Based in Shanghai
Hunt for the World

We provide all kinds of human resource services

Cross - national recruitment services are mainly for the overseas branches and offices of large multinational companies and Fortune 500 companies..

Chinese work visa is one of the most difficult work visa in the world to apply for, because of the differences in local policies, and under the supervision of the two departments of Exit-Entry and Foreign Expert Administration,

From contacting schools, planning, organizing to contacting companies, it only took two weeks in total for this job fair to be held successfully. As a whole, the job fair exceeded our expectation. 46 companies participated, involving more than 100 positions, and more than 1,000 students and alumni from various universities attended the event.

The job fair had several highlights: 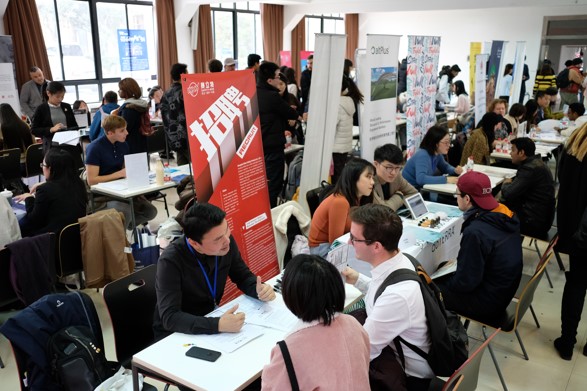 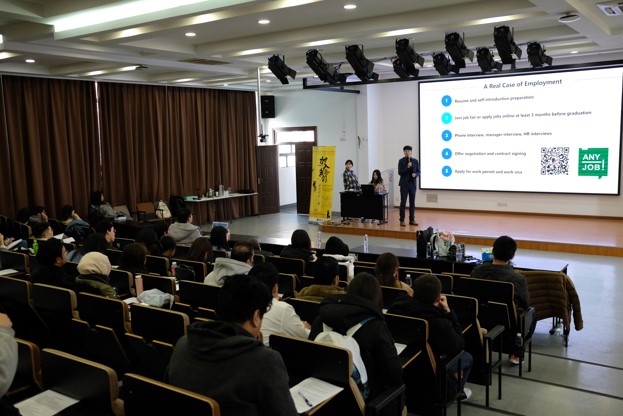 Up to now, we have served more than 9,710 domestic and foreign well-known enterprises, including overseas talent recruitment services, foreign visa services, recommending tens of thousands of candidates and holding dozens of job fairs and talent contact meetings.